Anna believes your body is a gift you've been given, for free. Look after it and use it well.

Online, she's known as Hungry Wolf. Having suffered for years from bulimia and other compulsive disorders, she returned back to health thanks to hard work and determination. Now she shares her experience and helps young women accept food and their own bodies. She also enjoys life - writing, travelling and running marathon

Anna Gruszczyńska - “Wilczo Głodna” as she is known in the on line world, author of a book with the same title. Designer by profession and by passion, psychology, art and sports enthusiast. Does CrossFit, lifts weights, runs marathons. She defines herself as a free spirit – she hitchhiked around quite a bit of the world, performed in a street theatre and sang in a group that reconstructed old Slavic chants.
Her current home is Belgium, but beforehand she lived in many countries, such as Spain, the USA, Greece or Italy. She speaks four languages and says that “There are no limits for man, except those in his mind”. 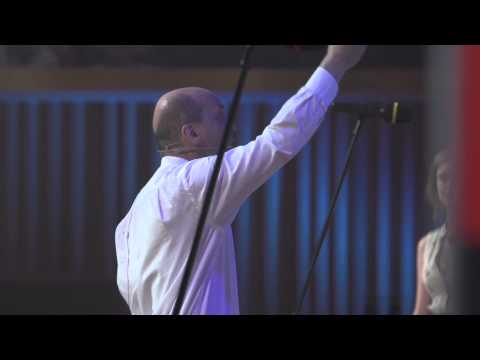 A choir of individuals
watch video » 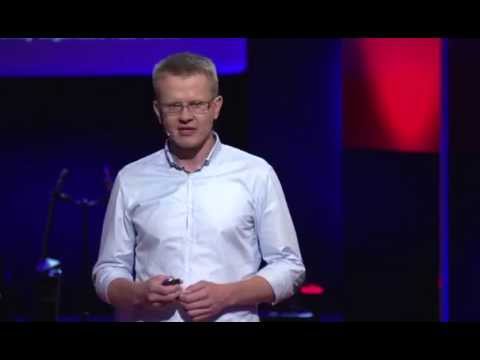 Business as a force for good
watch video » 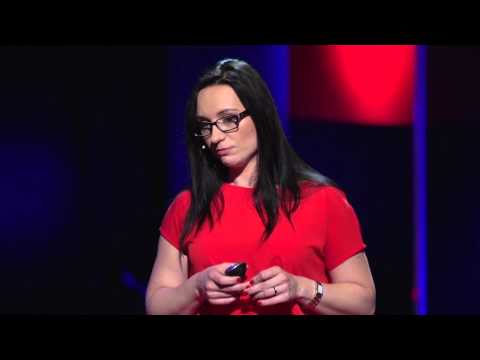 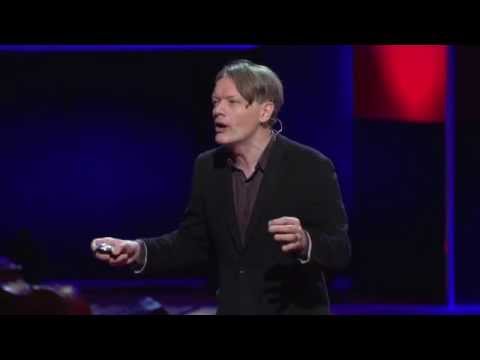